Bardel Director Brings Home the Emmy for Rick and Morty 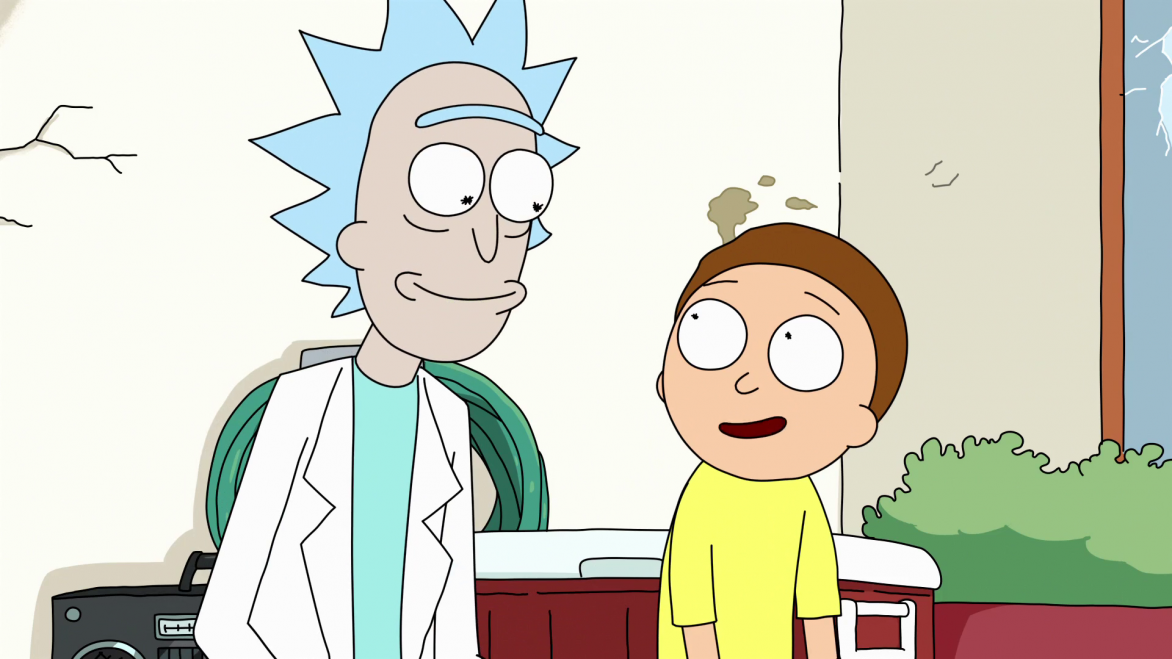 Bardel is thrilled to announce that Rick and Morty won a Primetime Emmy Award for Outstanding Animated Program. Bardel Animation Director on Rick and Morty, Nathan Litz, flew to L.A. to claim the award and celebrate with the L.A. crew, while the Vancouver crew cheered in a local pub. Producers submitted the third episode of Season 3, “Pickle Rick” for consideration and this win marks the first win in this category for the Adult Swim comedy. Pickle Rick is the beloved vegetable who battles an army of sewer rodents and takes down a dark agency, and he manages to do it all before a family therapy session.

Bardel’s work on Rick and Morty spans three seasons and 31 episodes including the pilot. The Television Academy presented the first of its two 2018 Creative Arts Emmy Awards Ceremonies honoring outstanding artistic and technical achievement in television on Saturday, Sept 8th at the Microsoft Theater in Los Angeles.

To read an in-depth article with Nathan Litz about working on Rick and Morty, click here.